There were no immediate reports of serious damage or injuries, but the 11:38 p.m. quake was felt across the region and as far as San Diego, according to the U.S. Geological Survey, which revised its magnitude downward after initial reports.
Deputies at the L.A. County Sheriff’s Department’s Temple City station were doing checks on critical facilities in the area, Deputy Young Cole said. The Los Angeles Police Department urged the public to call 911 only for emergencies but said it was not getting immediate reports of damage.

In South Pasadena, about 10 miles from the epicenter, the quake began with a strong sharp shake followed by another jolt not quite as strong. Several items fell off a shelf in one home. But power remained on. The shaking was less severe farther from the epicenter but still packed a punch.
The temblor was centered not far from the epicenter of the 1987 Whittier Narrows earthquake, seismologist Lucy Jones said on Twitter. That quake was much larger — at 5.9 magnitude — and caused several deaths and more than $200 million in damage.

seismically active. In 2014, a magnitude 5.1 earthquake struck along the Puente Hills thrust fault, which stretches from the San Gabriel Valley to downtown Los Angeles. That quake, centered near La Habra, caused some damage and left about 100 residents temporarily displaced. The Puente Hills thrust fault is considered particularly dangerous because it runs under the skyscrapers of downtown Los Angeles. Experts say a major, magnitude 7.5 earthquake on the fault could do more damage to the heart of Los Angeles than the dreaded Big One on the San Andreas fault, which runs along the outskirts of metropolitan Southern California.

Molly Oswaks was sitting in her Koreatown apartment on the phone with her 12-step sponsor when the couch started swaying.

on the wall, the 31-year-old freelance writer “freaked out in real time” while processing it on the phone with her sponsor, who was not in the city at the time.

Their conversation had already been “as L.A. as it gets” before the ground started shaking, she said. “And then the most L.A. event — more so even than a movie premiere — happened,” Oswaks said, referring to the earthquake.

The temblor didn’t cause any damage in Oswaks’ studio apartment, though a sample vial of Black Orchid by Tom Ford perfume fell off the dresser.
And as for the 12-step advice she was working on? Oswaks said that after the shaking stopped she felt present in her body “to an uncomfortable degree.”
“Careful what you wish for.”

The earthquake occurred at a depth of 10.9 miles. Did you feel this earthquake? Consider reporting what you felt to the USGS. Find out what to do before, and during, an earthquake near you by reading our five-step earthquake preparedness guide. The first version of this story was automatically generated by Quakebot, a computer application that monitors the latest earthquakes detected by the USGS. A Times editor reviewed the post before it was published, and it was later updated. If you’re interested in learning more about the system, visit our list of frequently asked questions. 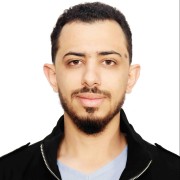 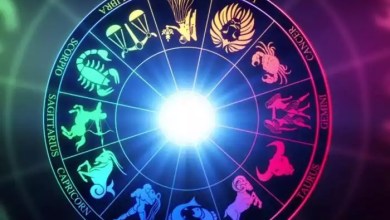 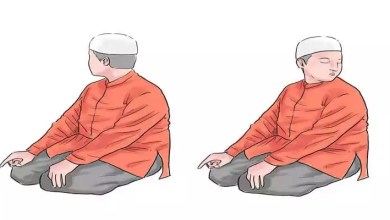 How to pray as a muslim 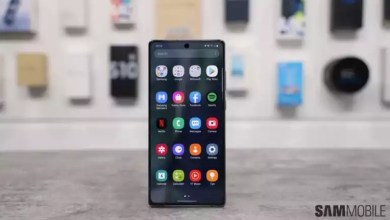 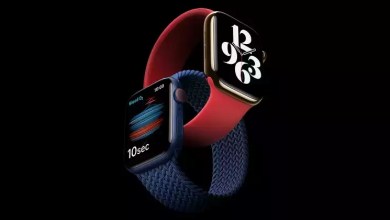